The server is currently offline. 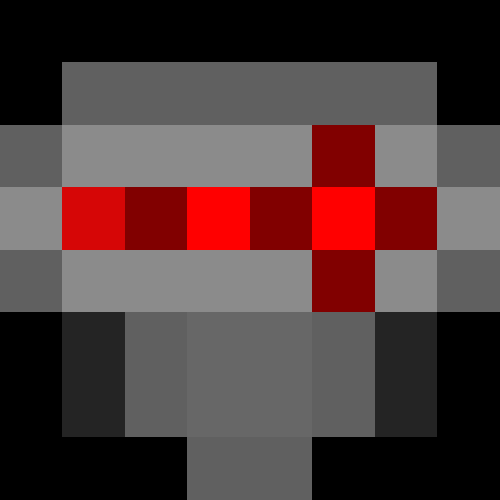 Because of COVID-19, everything which needed development was focused on instead of doing a full ad campain. Thus, the server will delay it in the last days of may / start of june to focus on the completion of development and bug fixes.

What has been added during the time: What is being focused on until june. If you want to add your touch to this server, don't hesitate to apply here on the forums or on discord. 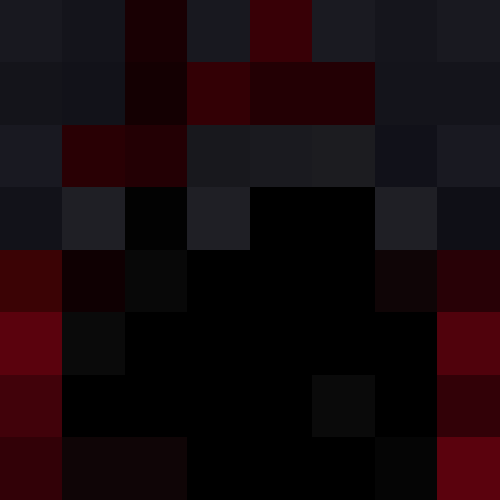